WHO WRITES ABOUT PLACE? - A guest post by Miriam Drori

Today I'm honoured to welcome on to my blog my great friend and writing buddy Miriam Drori. 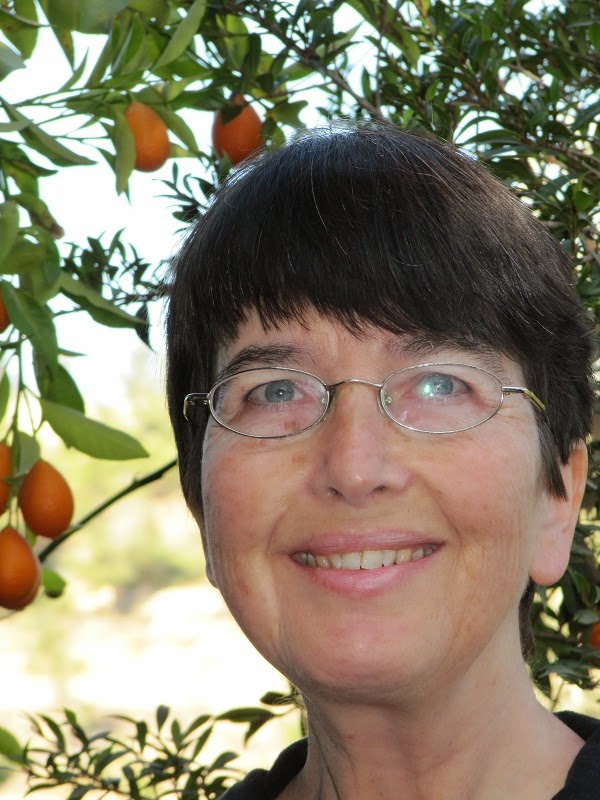 Miriam and I first "met" back in 2012, when we were students in the same online romance-writing workshop.  Since then we have met in person twice, when Miriam has visited the UK.  And our novels from that workshop have now both been published by Crooked Cat.

One thing I noticed particularly about Miriam's novel, Neither Here Nor There (set partly in Jerusalem and partly in London), is its wonderful sense of place.  So I asked Miriam if she might like to write a blog post about place.

Over to you, Miriam…

Who writes about place?

This is the first of two posts I’m doing about place. The second will probably be on Tim Taylor’s blog (although he doesn’t know it yet).

Place is important for us all. It defines our roots and our bases. It goes a long way to defining who we are. It affects everything we create, whether it’s writing, pictures, music or anything else. Off the top of my head, I came up with several song lines about place:

I can think of songs about specific places: London, Marakesh, Paris, California.

Of the songs I know in Hebrew (my second language), there are some about Tel-Aviv, Beit She’an, Galillee, the Dead Sea and of course Jerusalem. Also London, San Fransisco, Cairo and other parts of the world. Other songs that invoke place are: Things you see from there, you don’t see from here and Closed kindergarten.

So what about place in writing? Several writers have been quoted as saying, in different ways, that without a place there is no story. The place in question can be real or imaginary, as small as a room or as large as the universe. Whatever it is, our job is to make the reader see it and understand our story in terms of it. So one answer to my question is: all writers write about place.

While that is true, place features more strongly in some stories, even becoming an additional character, while in others it is not so important. Writers who delve deeply into place, it seems to me, are those who have moved countries at least once, or those who have travelled widely.

Last year, I attended an Arvon course in a wonderful setting in Devon. Both the course tutors, and the guest tutor too, have travelled. Ben Faccini has lived in three countries, giving him the right background to write The Water Breather, a novel about a boy and his family who are constantly on the move. Jean McNeil moved from Canada to the UK and has travelled extensively. Her stories are driven by settings all over the world. Anjali Joseph, who is from India, has studied in the UK, and her novels also span countries.
One of several writing seminars I attended this year, called “Wish you were here,” discussed writing about place. The Israeli tutor, Ayelet Tsabari, now lives in Canada and is very conscious of place in her writing. She gave us plenty of good advice, and also mentioned one problem when she read out a scene from one of her stories. She said Canadian and other audiences find the Israeli scene exotic while for us (those attending the seminar) it would seem ordinary.

I had the same thought when I described the setting of my novel, Neither Here Nor There, as exotic. There will be some for whom the setting of Jerusalem is not at all exotic. However, seeing a familiar place through strange eyes can be enlightening, too. Things you take for granted can take on a different light.

Esty, the heroine of Neither Here Nor There, sees familiar places from a very different perspective, now that she has drastically changed her way of life. 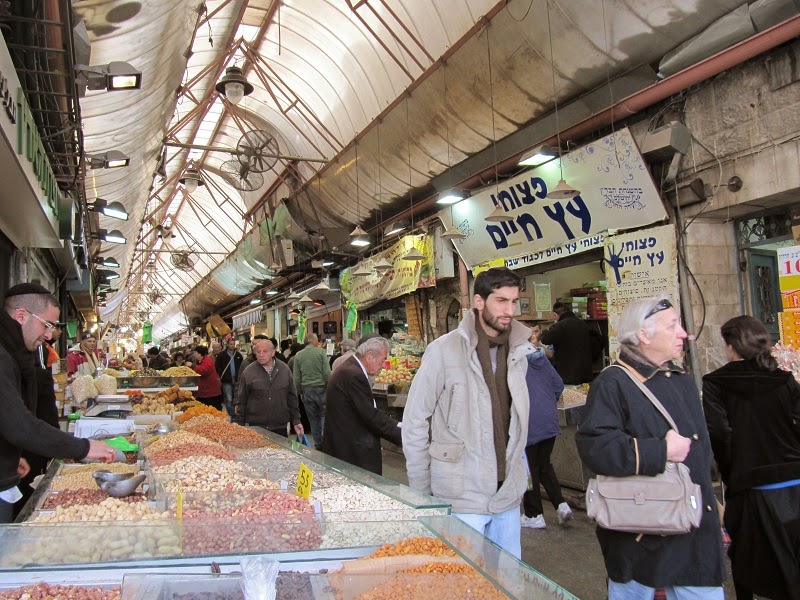 Machane Yehuda Market, Jerusalem, one of many places featured in Neither Here Nor There

Miriam Drori was born and brought up in London, and now lives in Jerusalem where her daughter has left her to hold the female fort against three males.

Following careers as a computer programmer and a technical writer, Miriam has been writing creatively for the past ten years and has had short stories published online and in anthologies. Neither Here Nor There, published on 17 June 2014, is her first published novel.

Miriam began writing in order to raise awareness of social anxiety. Since then the scope of her writing has widened, but she hasn’t lost sight of her original goal.

Neither Here Nor There is available from Crooked Cat Books, Amazon and Smashwords 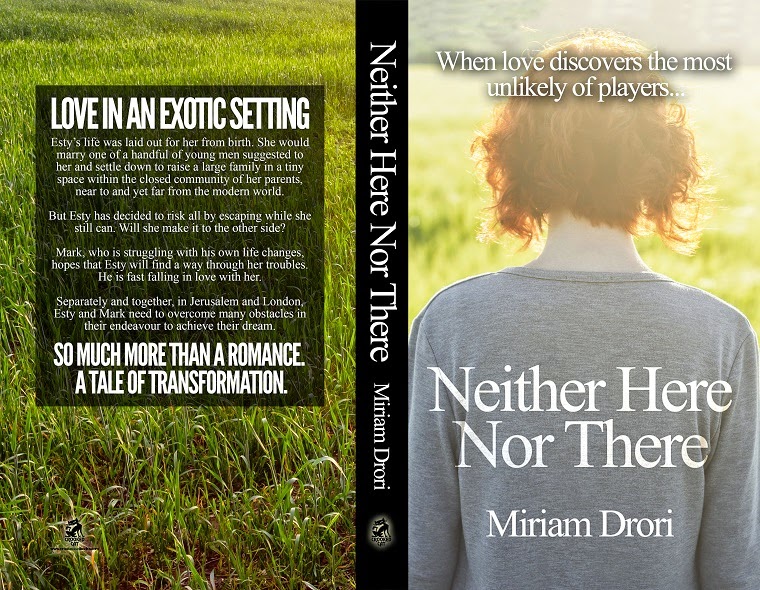 Posted by Broad Thoughts From A Home at 15:51