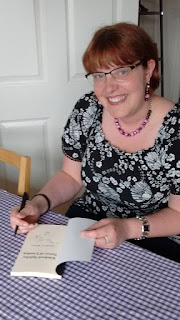 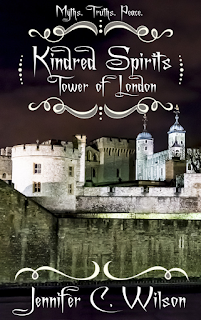 
Kindred Spirits: Tower of London, Amazon link: http://authl.it/B016TRKU2A
Posted by Broad Thoughts From A Home at 09:21