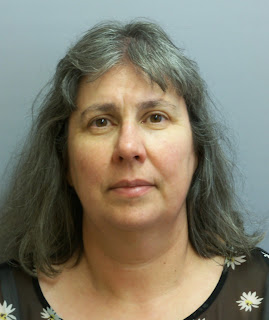 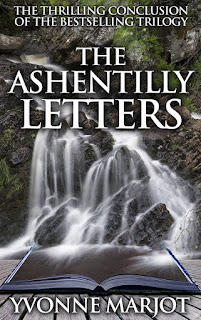 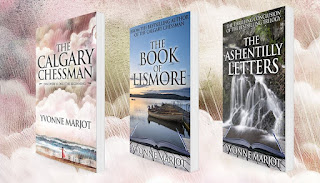 The Knitted Curiosity Cabinet (blog)
Posted by Broad Thoughts From A Home at 11:59