A NOVEL APPROACH - a guest post by Jennifer C Wilson

Tomorrow marks a very special day for Ocelot Press: the launch of its first non-fiction title.  A Novel Approach is an excellent book, whether you're just setting out on the writing journey or are already an experienced writer.  And I'm thrilled to welcome the author - my great friend and fellow-Ocelot Jennifer C Wilson - to tell the world more about it. 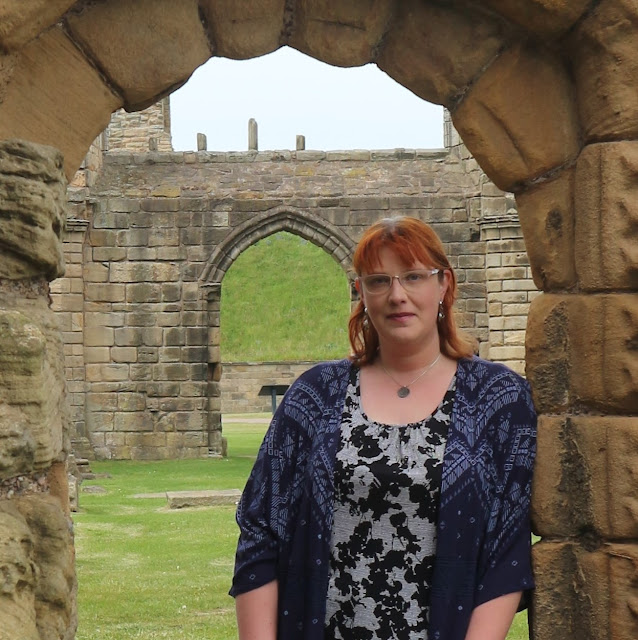 Thank you so much for inviting me onto your blog today, to talk about A Novel Approach, my first foray into non-fiction!

I’ve said many times how much I love attending writing workshops. It doesn’t matter whether they’re on poetry or prose, on a particular skill, or a range of prompts to go off in any direction, I just love being surrounded by other writers, learning from them, and improving my own writing. It was from that place then, of finding workshops a great writing environment, that I decided to run a series of my own last year, and early into this one.

I called the series ‘A Novel Approach’, after a LOT of brainstorming, because I had the idea of walking attendees through some of the key elements of writing long-form fiction, starting with generating ideas, creating characters etc., building scenes each workshop, so that, although there wouldn’t necessarily be a finished novel at the end of things, there would be enough of a roadmap that they could see where it was going.

I’ll be honest, and admit that I don’t tend to get my actual story ideas from writing workshops. For me, the initial stories usually strike me as I’m wandering around a historical site, or reading a snippet of trivia about a place which sparks a thought to go and explore. However, once that idea has formed, I love workshops and prompts to keep the words flowing. For example, in the middle of April, a new historical romance idea came to me, but I was really struggling to put pen to paper. I signed up for a month of daily writing prompts, and following my synopsis, wrote a scene a day using the daily exercises. By the end of May I had ~15,000 words, and without the prompts, I don’t think I would have got anywhere near that word count.

It's often said that the most terrifying thing to a writer is the blank page. Whether in a notebook or on screen, having all that white, empty space starting back at you can be daunting. Especially when there’s an idea in your head that just won’t make that jump onto the page. I think this is where writing prompts are particularly useful. I used to use one at the start of a writing session, for an ‘easy way in’ and to get the words flowing, without having to think too much! As with the month of prompts above, when you have a scenario or set of characters in your head, but aren’t quite sure what they’re going to get up to, having somebody give you a scene to put them in, or something to think about, can be really helpful in getting those first few paragraphs down. Quite often, once that’s happened, you’re away, which is always the most important thing.

That’s what I’m really hoping people can get out of A Novel Approach, then; to find the prompts and exercises I’ve included a useful jumping-off point to get the ink flowing, whether on screen or on page. 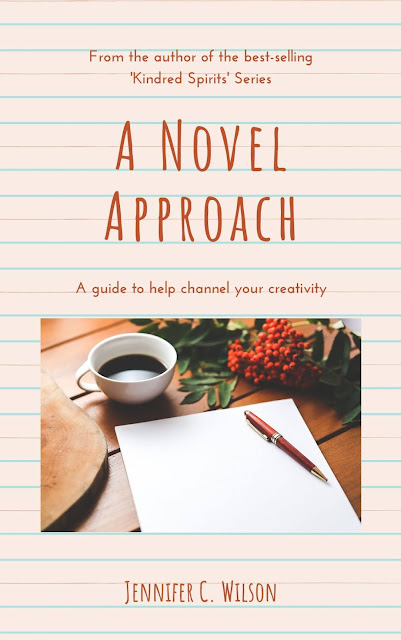 Is there a novel in you? Let me help you find out...

Based on my series of workshops held throughout 2019 and into 2020, this book is designed to help writers work through each of the key stages of their story, including:

As well as the above, I have also added sections on hooking your readers in, leaving them wanting more, and useful resources as a writer, including how to dip a successful toe into the world of social media.

The workshops were fun, helping writers of short stories and novels alike, and I hope these exercises can help you too!

You can connect with Jennifer online:

Posted by Broad Thoughts From A Home at 11:40