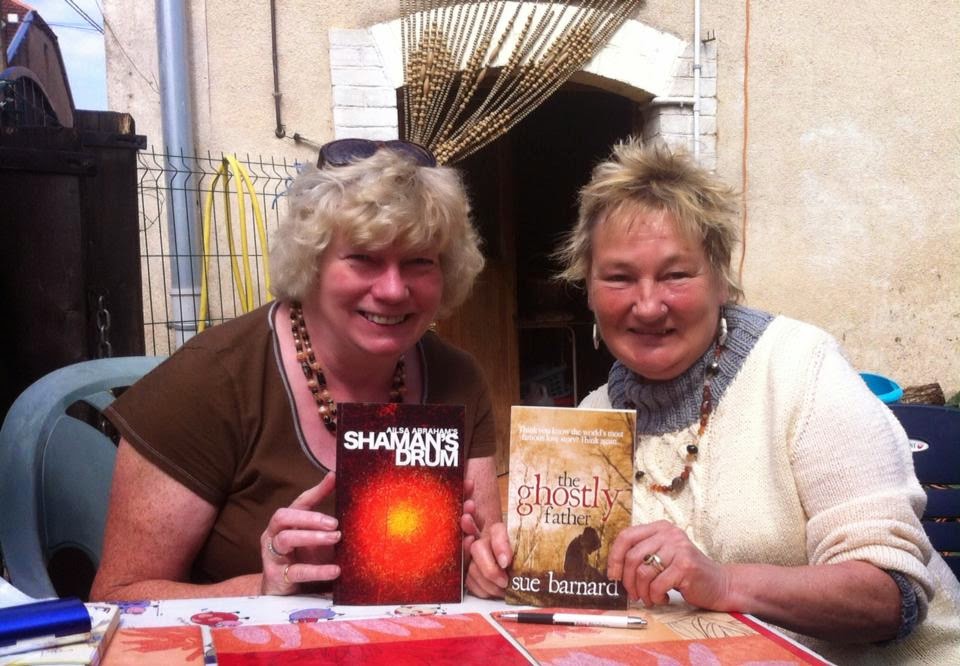 This post is also available on Ailsa's blog here.
Posted by Broad Thoughts From A Home at 14:51 5 comments: