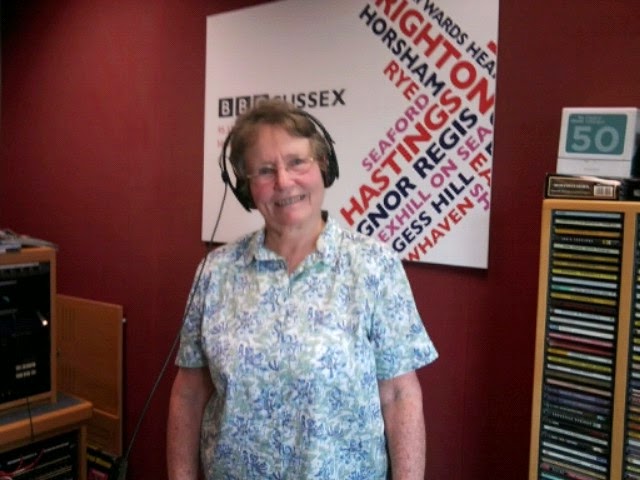 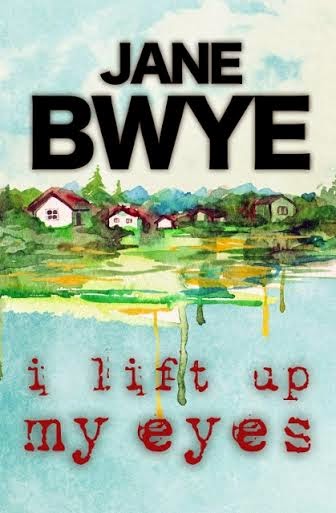 Jane Bwye’s website: www.janebwye.com
Posted by Broad Thoughts From A Home at 10:13 2 comments:

WHITE LADY - A guest post and giveaway by Jessica Bell


Today I have a very special guest on my blog - the author Jessica Bell.  If you'd like the opportunity to win a free e-copy of her latest thriller, read on! 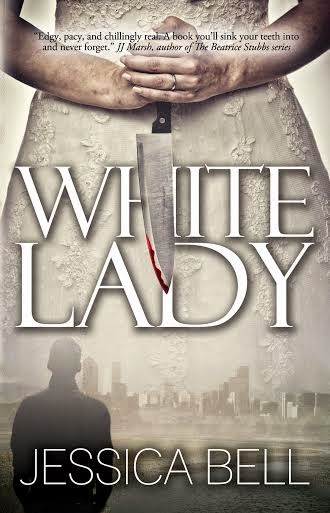 To celebrate the release of Jessica Bell’s latest novel, WHITE LADY, she is giving away an e-copy (mobi, ePub, or PDF) to the first person to correctly guess the one true statement in the three statements below. To clarify, two statements are lies, and one is true:


a. Sonia never swears in the hope that she will appear more respectable.


b. Sonia never uses contractions, in the hope that she will sound more sophisticated and sane. (i.e. will not, instead of won’t)


c. Sonia tells everyone that she was born in America, and pretends to have an American accent.


What do you think? Which one is true? Write your guess in the comments, along with your email address. Comments will close in 48 hours. If no-one guesses correctly within in 48 hours, comments will stay open until someone does.


Want more chances to win? You have until October 31 to visit all the blogs where Jessica will share a different set of true and false statements on each one. Remember, each blog is open to comments for 48 hours only from the time of posting.


If you win, you will be notified by email with instructions on how to download the book.


​Sonia yearns for sharp objects and blood. But now that she’s rehabilitating herself as a “normal” mother and mathematics teacher, it’s time to stop dreaming about slicing people’s throats.


While being the wife of Melbourne’s leading drug lord and simultaneously dating his best mate is not ideal, she’s determined to make it work.


It does work. Until Mia, her lover’s daughter, starts exchanging saliva with her son, Mick. They plan to commit a crime behind Sonia’s back. It isn’t long before she finds out and gets involved to protect them.


But is protecting the kids really Sonia’s motive? 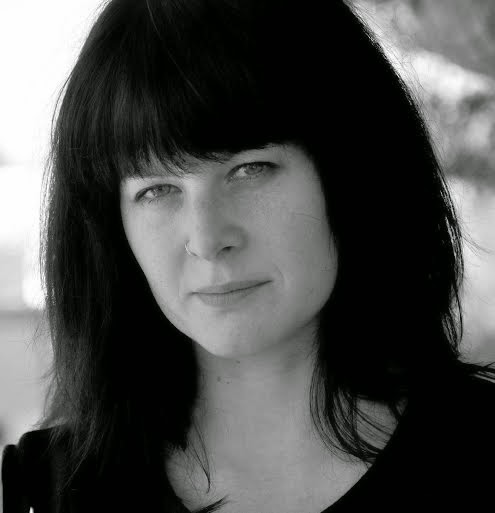 Jessica Bell, a thirty-something Australian-native contemporary fiction author, poet and singer/songwriter/guitarist, is the Publishing Editor of Vine Leaves Literary Journal and the director of the Homeric Writers’ Retreat & Workshop on the Greek island of Ithaca. She makes a living as a writer/editor for English Language Teaching Publishers worldwide, such as Pearson Education, HarperCollins, MacMillan Education, Education First and Cengage Learning.

Posted by Broad Thoughts From A Home at 08:01 2 comments: 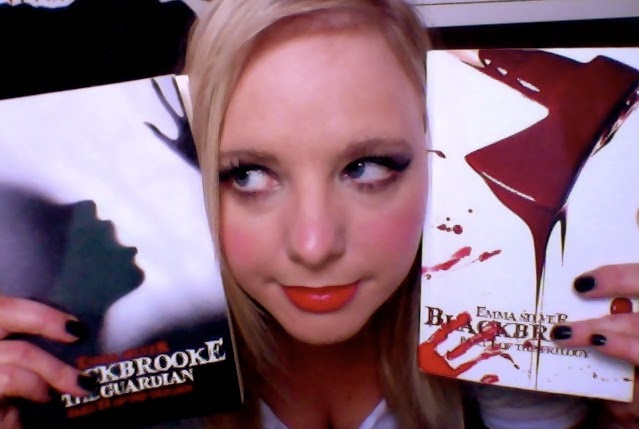 You can follow Emma on Twitter @emma_silver or head to her blog emmasilverauthor.blogspot.co.uk.
Posted by Broad Thoughts From A Home at 10:16 No comments: