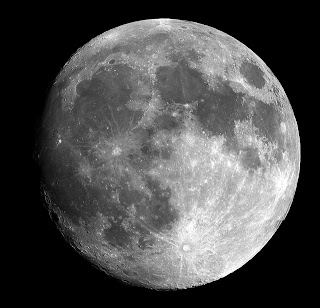 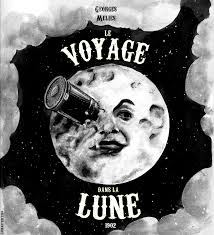 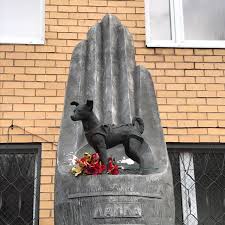 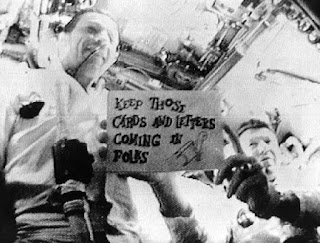 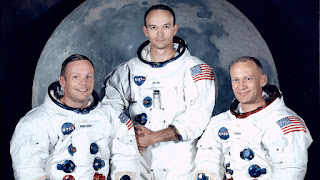 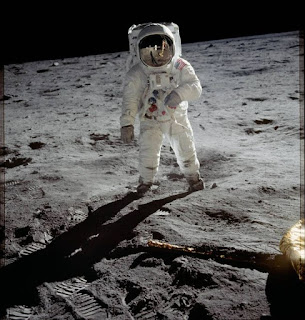 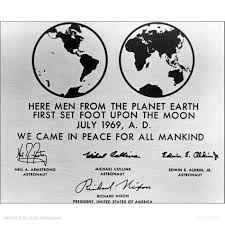 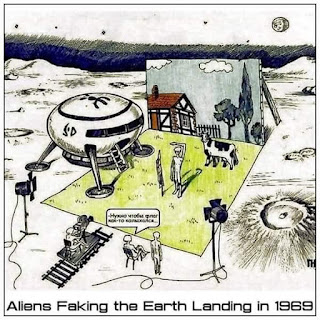 Posted by Broad Thoughts From A Home at 09:58 5 comments: