INSPIRED BY CORSICA - a guest post by Vanessa Couchman

Today I'm delighted to welcome back my dear friend and fellow-author Vanessa Couchman, whose amazing novel The Corsican Widow is the Ocelot Press Book of the Month for June 2021.  I had the pleasure of working with Vanessa as editor of this novel (not that it needed much editing!), and it comes highly recommended.

Vanessa is here to talk about novels inspired by her beloved Corsica.  Read on for a fascinating insight into this magical place, and for details of a very special freebie! 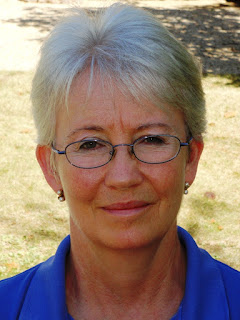 Corsica is blessed not only with magnificent, mountainous scenery but also with an intriguing history and culture. The island provides inspiring material for historical novelists. It has also fascinated writers for centuries.

During the 18th and 19th centuries, a number of authors visited and wrote about Corsica. James Boswell, better known as Samuel Johnson’s biographer, visited Corsica during his Grand Tour in 1765. The young Corsican republic was struggling for independence from Genoa. Boswell was greatly impressed by Pasquale di Paoli, the republic’s leader, and published An Account of Corsica on his return to England. 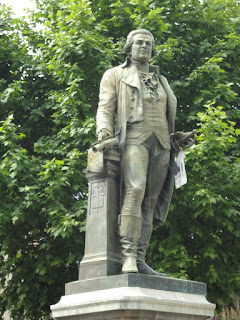 Boswell’s book is not a novel, although aspects of it may seem inventive! He remained a lifelong fan of the island, proclaiming the Corsican cause wherever he went, which earned him the nickname “Corsica” Boswell.

Several French authors visited the island and found the more gruesome themes in its history captivating. The concept of personal and family honour was particularly strong on Corsica, often culminating in vendetta when honour was breached. Vendetta diminished in the 19th century from its 18th-century peak, but it continued to pose enough of a problem for the authorities to make it an interesting topic for novelists.

The best-known novel about vendetta is Prosper Mérimée’s Colomba (1840). While visiting Corsica, Mérimée met Colomba Carabelli, whose family was involved in a particularly bloody vendetta in Fozzano, in which her son was killed. I have seen her house in Olmeto, where she moved later in life. 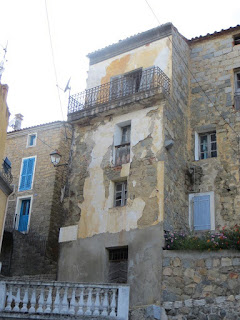 Prosper Mérimée fictionalised her story. The heroine of Colomba is young and beautiful but bloodthirsty and formidable. Following the murder of her father, she tries to incite her reluctant brother, recently returned from the Napoleonic Wars, to avenge his death.

Other novelists who wrote about vendetta include Honoré de Balzac (La Vendetta, 1830) and Alexandre Dumas (Les Frères Corses, 1844). Both novels dealt with the theme of expatriate Corsicans who were unable to break with the cultural traditions of their homeland.

The power of the landscape

Writers have also been inspired by the charismatic power of Corsica’s landscape, including Gustave Flaubert, Edward Lear and Guy de Maupassant. Lear published a journal of his 1868 trip and made a series of sketches and watercolours of the island’s towns and scenery. 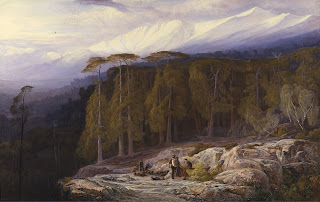 De Maupassant spent two months travelling around Corsica in 1880 and subsequently referred to it in novels and other writings. In Une Vie (1883), the only happy time in the heroine’s marriage to a rake occurs during their honeymoon on Corsica during a journey by pony between Ajaccio and Bastia.

All of the French novels mentioned above are available in English translation. 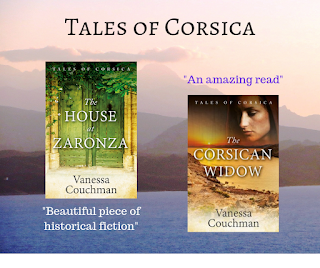 My own Corsica novels are similarly inspired by the landscape, culture and history of this enigmatic island. Both The House at Zaronza (early 20th century) and The Corsica Widow (18th century) are based on true stories.

Vendetta is not a theme in either novel, since they are both set in Cap Corse in northern Corsica, where vendetta never took such a firm hold as in the south. However, they both draw on Corsica’s unique traditions, particularly as regards beliefs in magic and the supernatural, and on its strict social mores.

The Corsican Widow is Ocelot Press Book of the Month for June 2021. The story takes place during the mid-late 18th century, a time of great upheaval for the Corsican people.

Vanessa has lived in Southwest France since 1997 and is a self-confessed history nut. Quirky true stories often find their way into her fiction, and she likes nothing more than pottering around ruined châteaux or exploring the lesser-known byways of France. She is very attached to the Mediterranean island of Corsica, which has provided the inspiration for some of her novels and short stories.

The Tales of Corsica series are standalone novels set in the same house on the island: The Corsican Widow (18th century) and The House at Zaronza (early 20th century) are published so far.

Vanessa is also writing a trilogy set in France between 1880 and 1945.

Sign up to Vanessa’s monthly newsletter for book news, background info about France and Corsica and book recommendations, and get two free Corsica stories.