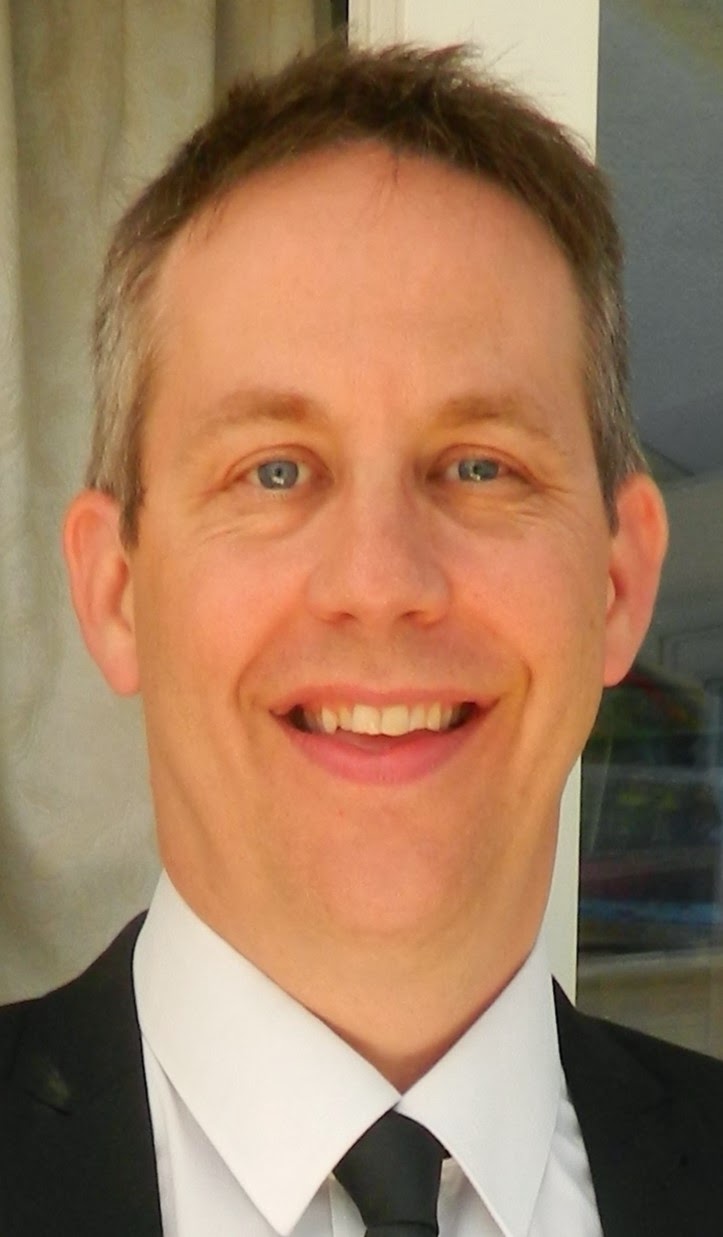 Posted by Broad Thoughts From A Home at 11:30