YULE LOVE THIS - a guest post by Ailsa Abraham 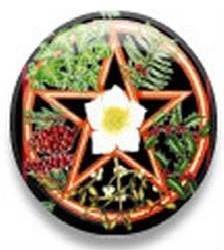 Today I welcome back my dear friend Ailsa Abraham, who has asked me to share news of a very special Yuletide offer.  For two days only, both her novels are available in e-book format for just 99p or 99c each!

I must tell you now that I have read both of these amazing stories and I cannot recommend them highly enough.  But let Ailsa tell you herself... 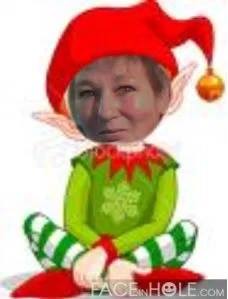 We celebrate the Winter Solstice or Yule, so as my gift to you readers I would like to present – for the two days of 22nd and 23rd December only – BOTH books in the Alchemy series at 99p or cents each for an e-book. 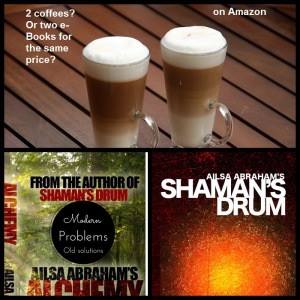 Come on, that’s less than a cup of coffee!  And it lasts longer and keeps you awake better!
Click on the titles below to see them on Amazon in YOUR country. 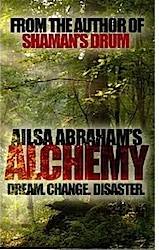 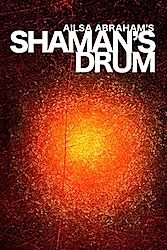 Plenty of five star reviews for both books, and the third one is on the way - grab them while they're this price!

WHAT DO YOU GET?

A world without war? Professor Sawhele Fielding stumbles across an invention that would change the world; something so monumental, it could spell the end of environmental disaster and conflict. With the help of her father, a shadowy figure in the world of international banking, she begins to set into motion the biggest upheaval the planet has seen. But in a changed world, dark forces are threatening the fragile peace. Where modern technology is proving useless, old magic from a bygone era might just save the day. Adrian Oliver, expert in ancient religions is skeptical until faced with incontrovertible proof that ancient evil is abroad once again. How could a Utopian dream of free fuel and peaceful co-existence turn into a nightmare? Iamo, a priest of the Mother Goddess and Riga, a Black Shaman assassin captain, are thrown together - reluctantly at first - to face a threat that nobody could have imagined before "The Changes".  ALCHEMY is the prequel to Shaman's Drum which features the adventures of Iamo and Riga through their world in the near future, where the established religions of our own days have been banned.

England in the near future. Mainstream religions have been outlawed, and the old gods rule again. Iamo has been a priest of the Great Mother and is sworn to celibacy, but his love for Riga, a Black Shaman, a magical assassin, caused him to break his vows. After being imprisoned apart from each other for three years, Iamo accepts an offer to earn them both a pardon and the possibility of marriage. If they survive. Iamo and Riga must discover why demons are breaking through from the other side. Which of the cults are renegades who allow the demons through? Who can they trust? Combining their powers, they face the ordeal with the help of a band of eclectic pagans, spirit creatures, Riga's Black Shaman brothers, an undercover Christian granny, and three unusually energetic Goths. It's a tough assignment, but the hope of a life together keeps them fighting.

Posted by Broad Thoughts From A Home at 10:02